To share your memory on the wall of Margaret Jannack, sign in using one of the following options:

Passed away peacefully with her daughter holding her hand at the Brockville General Hospital on Thursday, March 11, 2021. Margaret Jean Isabel (Shaver) Jannack, in her 94th year. Wife of the late Alfred Jannack who predeceas... Read More
~~~~~~~~~~~~

Passed away peacefully with her daughter holding her hand at the Brockville General Hospital on Thursday, March 11, 2021. Margaret Jean Isabel (Shaver) Jannack, in her 94th year. Wife of the late Alfred Jannack who predeceased her in 2006. Dear mother of Bruce Jannack and Diana Byron and her husband John. Fondly remembered by her grandchildren Vicky Jannack (Bob), John Yateman, and Jeffery Yateman (Dorthy). Also survived by six great grandchildren, two great great grandchildren, her sister-in-law Jessie Shaver and by her two fur babies Buddy and Maggie. Margaret was predeceased by her parents Frederick and Evelyn (Brebant) Shaver and by brothers Wallace and Donald Shaver and by her sister Eleanor Engelsdorfer.

Family and friends are invited to pay their respects at Irvine Funeral Home and Chapel, 4 James Street East, Brockville on Thursday, March 18, 2021 from 1 until 2 pm when a family celebration of Margaret's life will be held in the Chapel at 2 pm with Pastor Robert Lang officiating.

Covid protocols will be effect with a limited number of guests to be in attendance.

As expressions of sympathy, donations to the SPCA will be gratefully acknowledged.

Send condolences or share a special thought of Margaret on the Memory Wall above. Thank you.
Read Less

Receive notifications about information and event scheduling for Margaret

We encourage you to share your most beloved memories of Margaret here, so that the family and other loved ones can always see it. You can upload cherished photographs, or share your favorite stories, and can even comment on those shared by others.

Posted Mar 16, 2021 at 02:44pm
Marg has been a dear friend of mine for over 60 years and a lifelong friend of my parents, aunts and uncles for even longer. I grew up loving the Jannack family, learned to swim at her cottage and we spent many wonderful days visiting and sharing various family events together. She was a wonderful person and a great hostess. She loved her family and friends deeply and treasured the many animals who were fortunate enough to live in her home. I will forever cherish the wonderful memories of our time together and will miss her very much. Terry and I send our deepest sympathy to her family at this most difficult time, 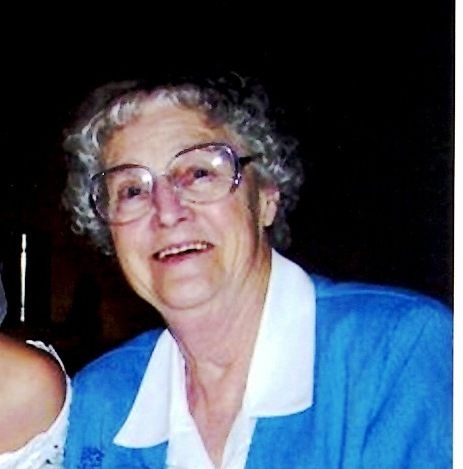 Posted Mar 16, 2021 at 12:56pm
Oh where to start, you know those stereotypical things that you hear about TV Grandma's? Well, I had one of my very own. She offered me food every time I would visit, she protected me from my angry parents - - "oh she's just a little girl" - - when I'd break the rules, she made me sit through The Young & The Restless after I made her sit through the Flinstones, she always had 1/2 a stick of gum ready to give, each of my Barbie dolls had an original wardrobe that she created and sewed by hand, when you visited her during the holidays you knew there was always going to be a tin of cookies on the table (usually in the same tin each year), she never had a bad word to say about anyone. I have a lifetime of memories to enjoy. She was one-of-a-kind, she loved unconditionally, she will definitely be missed...she was, and always will be, my Grandma. RIP Grandma...we love you xoxo 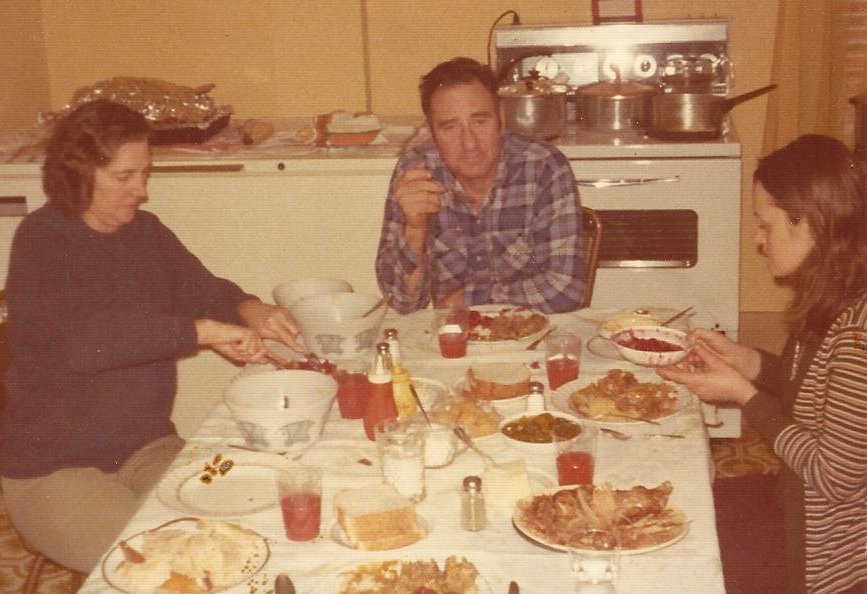 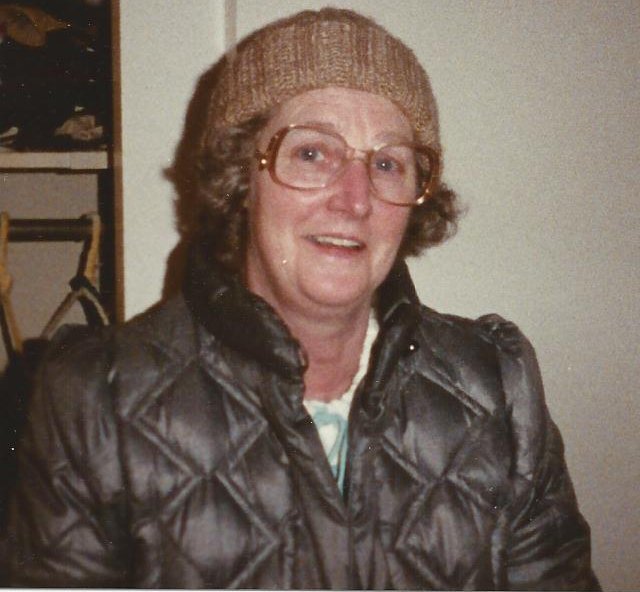 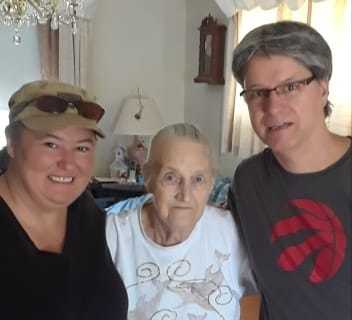 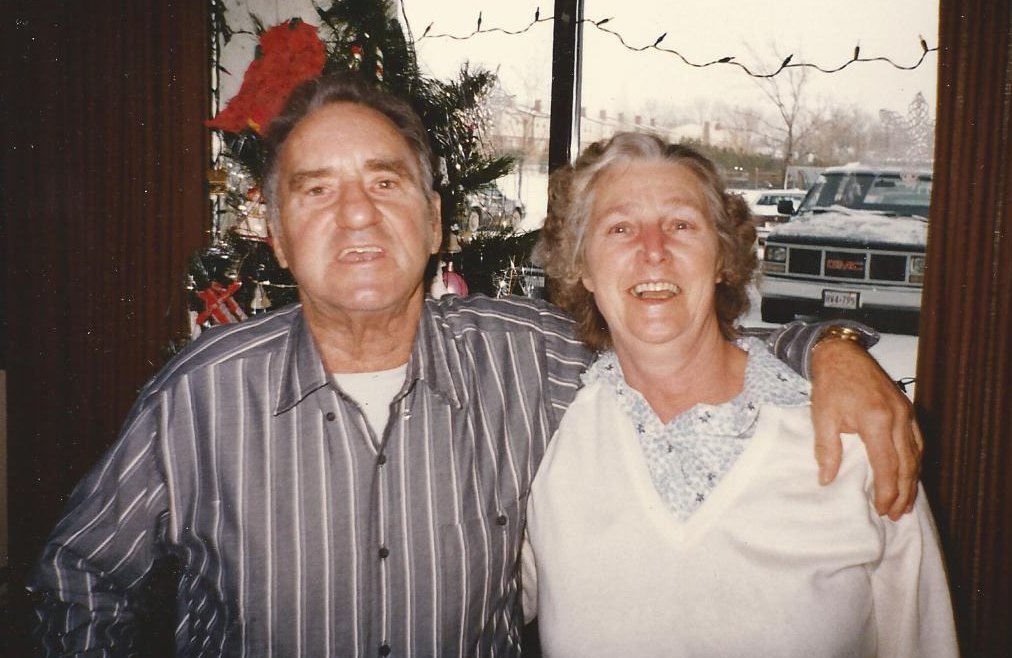 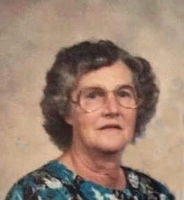 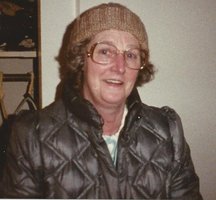