To share your memory on the wall of Larry Granger, sign in using one of the following options:

The family would like to thank the staff at Brockville General Hospital for their care and
support during Larry's stay.

A private graveside service for family will be held at Roselawn Memorial Gardens, Maitland.

Donations in memory of Larry can be made to the Leeds and Grenville SPCA.

Send condolences or share a special thought of Larry on the Memory Wall above. Thank you.
Read Less

Receive notifications about information and event scheduling for Larry

We encourage you to share your most beloved memories of Larry here, so that the family and other loved ones can always see it. You can upload cherished photographs, or share your favorite stories, and can even comment on those shared by others.

Posted Mar 25, 2021 at 05:09pm
Extending our deepest sympathies to the Granger clan. I’ll carry fond memories of Larry’s kind and gentle soul, his loving nature, his competitive streak which I can attest to as a hockey and basketball team-mate from days too long ago, and his make-do popular mechanics skills. Rest peacefully brother. 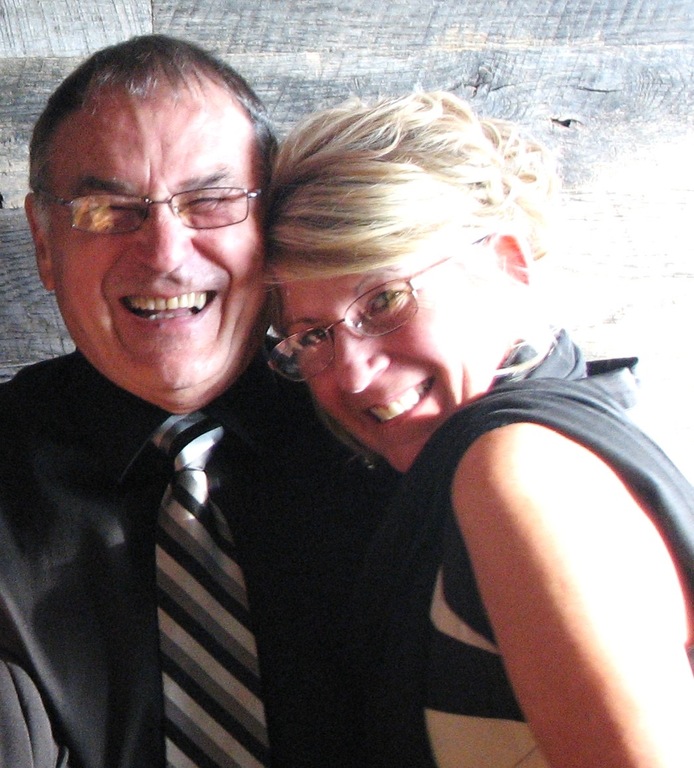 Posted Mar 06, 2021 at 11:49am
Larry was my favourite brother-in-law...always smiling and so talented in whatever he wanted to do. Although we haven't been in touch in a long time, we will remember his laughter and smile as if it were just yesterday. Sincere condolences to Shane, Judy and families. Darlene & Brian Burns
Comment Share
Share via:
LR

Posted Mar 04, 2021 at 08:01am
Our condolences to Judy,Natalie,Stephanie and the Grainger families. You are in our thoughts and heart at this time. My biggest memory of Larry is NEVER EVER, seeing him without a big smile. A really great guy and brother-in-law.

Posted Mar 03, 2021 at 01:17pm
My thoughts go out to Judy, Natalie and Stephanie as well as the rest of Larry’s immediate family and friends. He was such a wonderful person who always had a smile on his face every time I saw him. He is going to be so missed by many and I hope those closest to him are comforted by the happy memories you have of him.

Posted Mar 03, 2021 at 01:07pm
Dear Judy, Natalie, Stephanie and family:
We are so sorry to hear of Larry's passing. He was one in a million! We have so many fond memories of Larry and our farmers' market days together. It was an honour to have known him and to call him a friend. We will miss him and we will cherish the many laughs we had together with Mr. McGyver. He could fix just about anything, couldn't he?
Thinking of you during this difficult time. May all your memories of Larry help you through this.
Love, 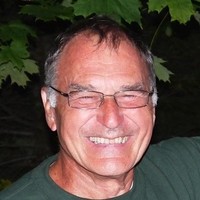 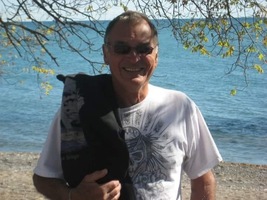 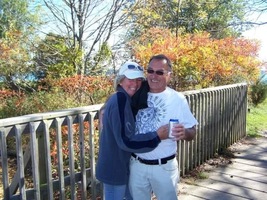 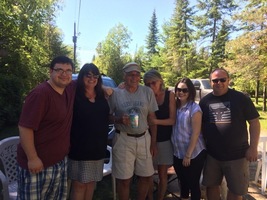