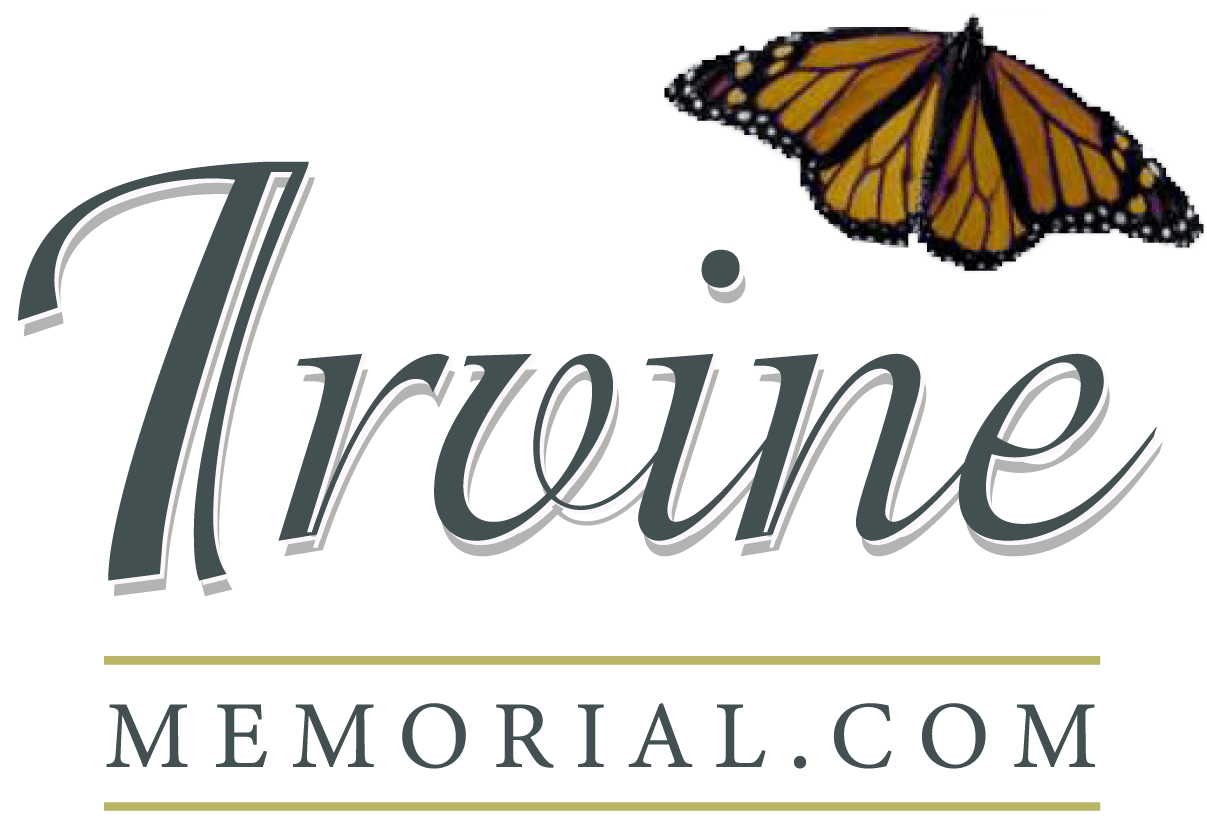 To share your memory on the wall of Georgette Langlois, sign in using one of the following options:

Family and friends are invited to pay their respects at Irvine Funeral Home and Chapel, 4 James Street East, Brockville on Friday from 2-4 and 6-8 pm.

Funeral mass will be celebrated at St. Francis Xavier Church on Saturday November 28th at 10 am.

Covid protocols will be in effect with registration of attendance required. To register for the visitation, or funeral mass please RSVP below or call 613-342-2828.

As expressions of sympathy, donations to the Canadian Cancer Society will be gratefully acknowledged.

Send condolences or share a special memory of Georgette on the memory wall above.
Read Less

Receive notifications about information and event scheduling for Georgette

We encourage you to share your most beloved memories of Georgette here, so that the family and other loved ones can always see it. You can upload cherished photographs, or share your favorite stories, and can even comment on those shared by others.

Posted Nov 28, 2020 at 08:47am
Walking into her home when we were kids (as her nieces and nephews) was like walking into a giant warm hug! We all loved Aunt Georgette. Our condolences on behalf of the Lavergne family (Aunt Rita Giroux).
Comment Share
Share via:
JF

Posted Nov 27, 2020 at 08:13am
Only time will heal your hearts. May you find comfort in the love and memories you shared.

Posted Nov 26, 2020 at 12:27pm
We are deeply saddened by your loss and hold your entire family in our thoughts and prayers.

Stratton Faimly purchased flowers for the family of Georgette Langlois.

David McIntosh purchased flowers for the family of Georgette Langlois. 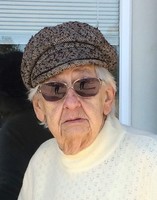 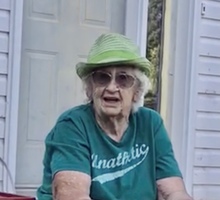