To share your memory on the wall of Ernest (Ernie) White, sign in using one of the following options:

Ernie was a veteran of the Second World War who joined the armed forces as a private and left with rank of lieutenant. Later he became a captain in the Brockville militia. He overcame many obstacles in his life including being placed in an orphanage at the age of 5 ;being placed in a series of foster homes and having to end his formal education at a young age. Despite this he managed to succeed in a variety of work worlds.

After the war he was employed for a number of years by the Canadian National railroad. He then transitioned to a career as a journeyman carpenter which eventually lead to him becoming a building contractor. One can drive around Brockville and find 23 homes that he constructed. In 1959 Ernie joined Customs and Excise Canada where he remained until he retired in 1983. His first job there was an entry level position on what was then called the Ivy Lee bridge. By the time of his retirement he had been promoted a number of times. His final position was as a Senior Dominion Customs Appraiser.

During the war while undertaking officer training in Brockville he met Mabel Hilton at a dance. He would tell you his biggest accomplishment in life was persuading her to marry him. They were married for 76 years.

Ernie loved to socialize. He and Mabel had retirement homes in Florida and Peacock Point Ontario where they played golf, bowled and played cards. Nothing made him happier than a good game of euchre with Mabel and his grand children. He was also a skilled shuffle board player. Above all he loved to dance.

Anyone who met Ernie remembered him for his good nature and witty remarks. He was also a very sensitive and sentimental person who will be greatly missed by his family and friends

As expressions of sympathy, donations to the Royal Canadian Legion Br. No. 96 or the Canadian Cancer Society will be gratefully acknowledged.

Send a message of condolence or share a special thought of Ernie on the Memory Wall above. Thank you.
Read Less

Receive notifications about information and event scheduling for Ernest (Ernie)

We encourage you to share your most beloved memories of Ernest (Ernie) here, so that the family and other loved ones can always see it. You can upload cherished photographs, or share your favorite stories, and can even comment on those shared by others.

Mike Jessica and Chris and families sent flowers to the family of Ernest (Ernie) White.
Show you care by sending flowers

Posted Sep 02, 2020 at 09:49pm
Ernie was a rare breed - a gentleman with a glint of mischief in those eyes. I am sorry that I did not get to share my condolences in person, I have such fond memories of both Mae and Ernie and their love for one another. May God rest his gentle soul. 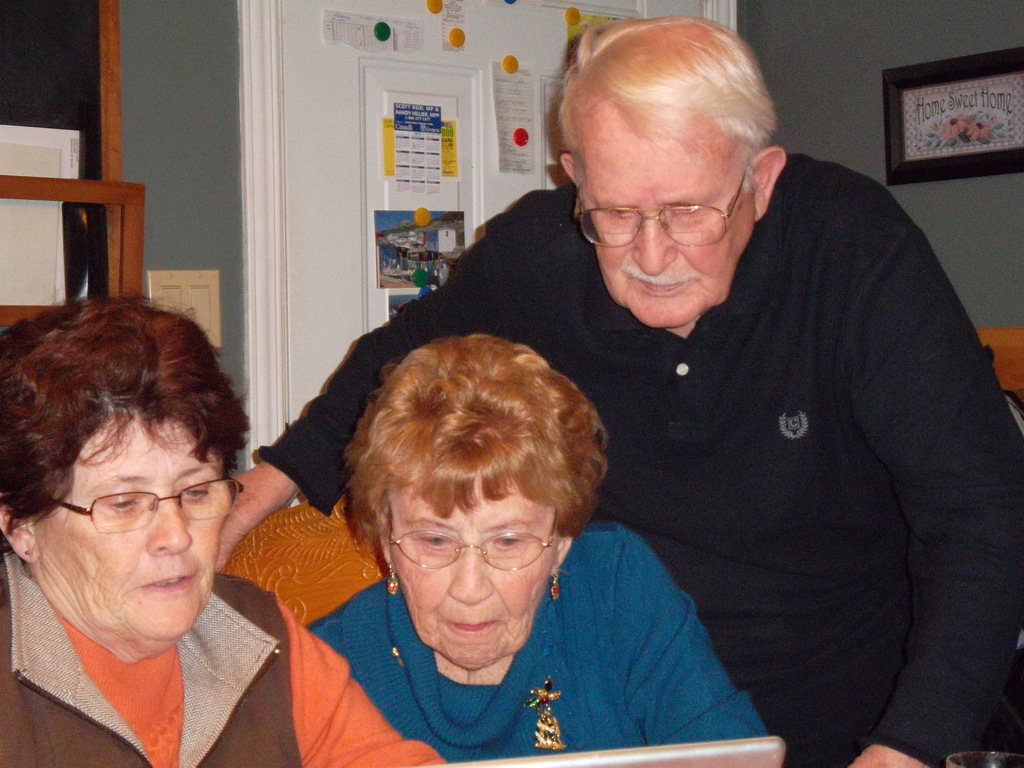 Posted Sep 01, 2020 at 03:21pm
Our most sincere & heartfelt condolences to the White family on the passing of our Beloved Ernie, a wonderful man. Our thoughts & prayers are with the whole family during this difficult time. In Sympathy, Lisa Cardillo, Joe, Millie & Matthew DeAngelis & Joanne Cardillo.
Comment Share
Share via:
SF

Posted Sep 01, 2020 at 11:33am
I'll always remember Ernie fondly. He was my father-in-law and he and Mae accepted me with open arms. Loved visiting with them in their house at Peacock Point as well as the mobile home in Lakeland. Ernie was also the best grandpa to Jeremy. Rest in peace Ernie. You will be missed.
Comment Share
Share via:
LV

Posted Aug 31, 2020 at 09:24pm
We remember Ernie as a true gentleman and one of the nicest people you could ever want to meet. He and Mabel loved to dance and we remember getting letters in our Xmas cards written by Mae telling us how many times they had gone to dances...such enviable stamina! Such a dear man...he will be greatly missed....102 Years is not long enough for a man of his caliber. We were related through marriage for nine years, a real privilege. Sincere condolences to Mae and family.
Lily & John

Posted Aug 31, 2020 at 11:23am
We met Ernie through his son Charlie and daughter-in-law Jan. He was a true gentleman and a pleasure to know. Thank you Ernie for sharing wonderful moments with us. You will be missed. Our condolences to all the family. Theresa and Dan Gauthier. Victoria, B. C.
Comment Share
Share via: 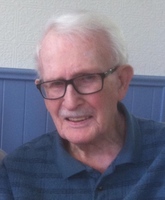 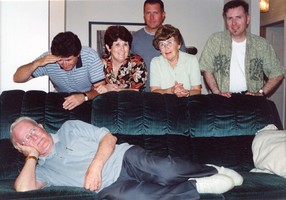 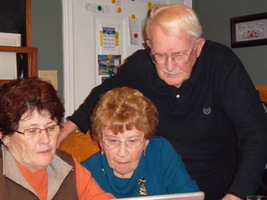