To share your memory on the wall of Doreen Hicks, sign in using one of the following options:

A graveside service will be held at Mallorytown Cemetery at a later date. Arrangements are entrusted with the Irvine Funeral Home and Chapel, 4 James Street East, Brockville. As expressions of sympathy, donations to the Alzheimer Society of Lanark Leeds and Grenville will be gratefully acknowledged. Send condolences, place a donation, light a memory candle or share a special thought of Doreen online at www.irvinememorial.com.
Read Less

Receive notifications about information and event scheduling for Doreen

We encourage you to share your most beloved memories of Doreen here, so that the family and other loved ones can always see it. You can upload cherished photographs, or share your favorite stories, and can even comment on those shared by others.

Plant a Tree in Memory of Doreen
Plant a tree 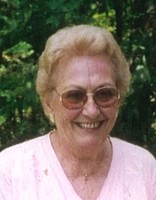 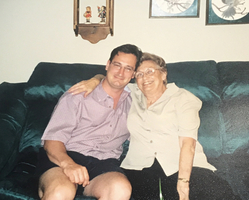 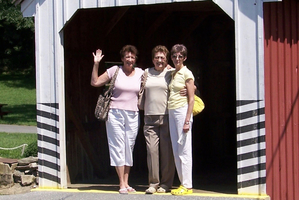 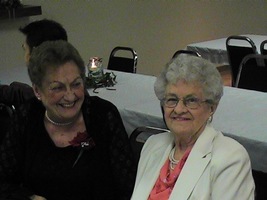